Back in September 2019, I met Fred Austin at the Hawaiian restaurant where I was a waitress and bartender. A coworker and I had convinced the restaurant owner to let us host an Open Mic Nite on Saturdays.

On the second night we hosted, Fred Austin showed up to jam with a fellow musician who had asked him to come out. I asked him if he knew Landslide. He said yes, but having not played it in years, he fumbled through it.

A couple weeks later he showed up again and, before leaving, asked me to write a few songs down that I would like him to learn for me. I looked at him with tears in my eyes and asked, “You’d do that for me?”

I had been out of the music scene for over a decade while raising and homeschooling my son and I deeply longed for that creative outlet to return to my life. 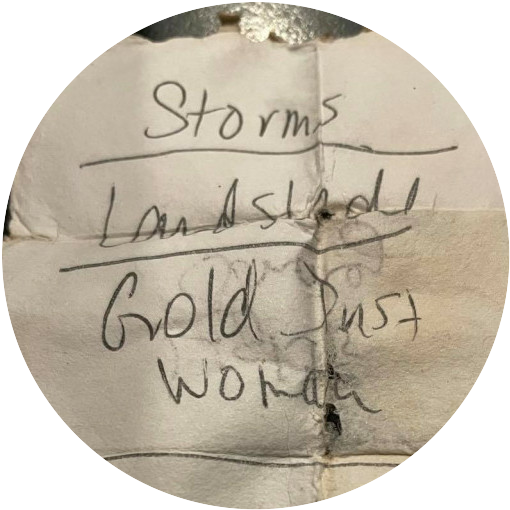 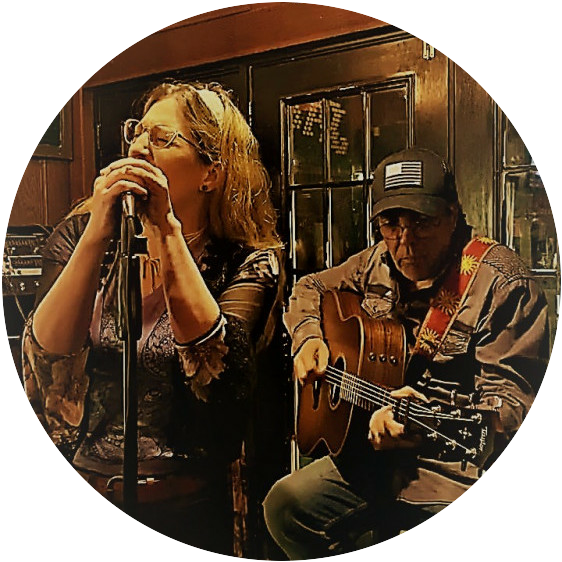 At the Oktoberfest celebration at the restaurant the next week, we performed those songs. From that night on, we frequented Open Mic Nites in Northwest Arkansas. In December 2019, my boss gave us a shot at our first gig. The next month, we started writing songs. Then in February 2020, we performed those songs at Gypsy Coffee House in Tulsa, OK. We all know what happened to our momentum after that… 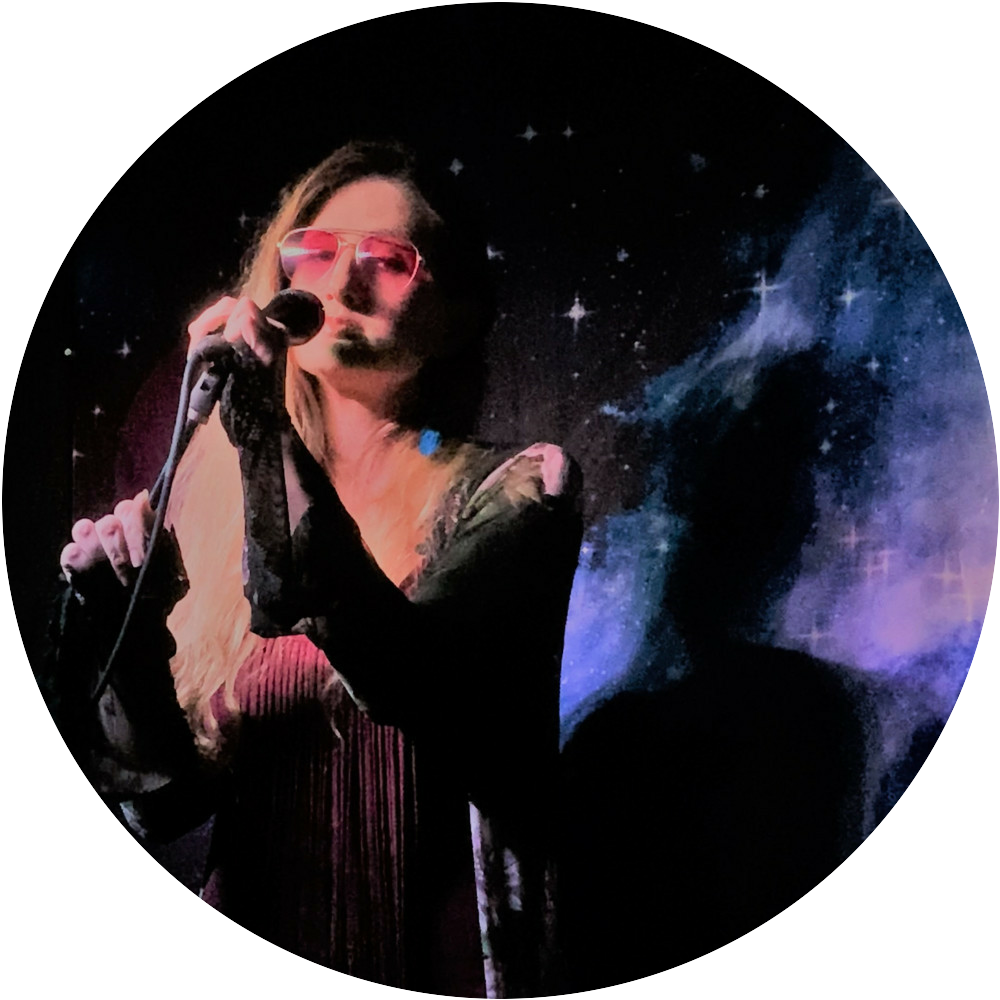 Now, we are back to frequenting Open Mic Nites in the area, and still writing and recording music. Thank you for being a part of our crazy whirlwind passions. Never forget, music saves people.